BorderPatrol is a small company whose proprietor Gary Dews started out working with Audio Innovations (which became Audio Note UK), so you won’t be surprised to learn that its speciality is tube electronics. Gary was originally based near Brighton in the UK but moved to Maryland in the US some time ago and has been quietly making his mark, he’s not one to make a song and dance and takes an unusually stealthy approach to marketing. BorderPatrol’s trademark would appear to be choke input filtered power supplies, as a result Gary’s power amplifiers have more grip than most of their ilk. The subject of this review is not an amplifier however, it’s a fairly modest even minimalist digital to analogue converter.

About the Author: Border Patrol 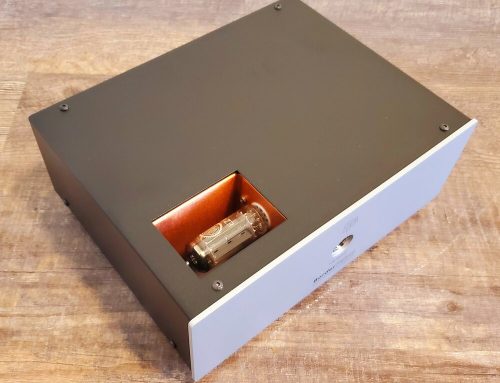 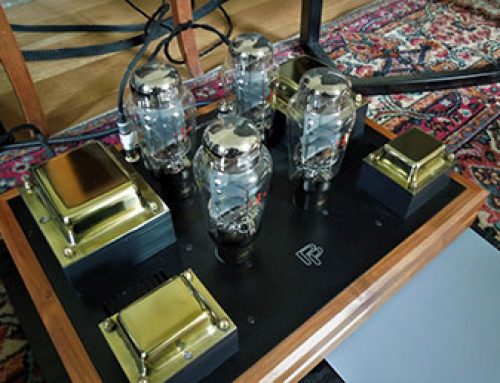 Review of the BorderPatrol P21EXD Amplifier